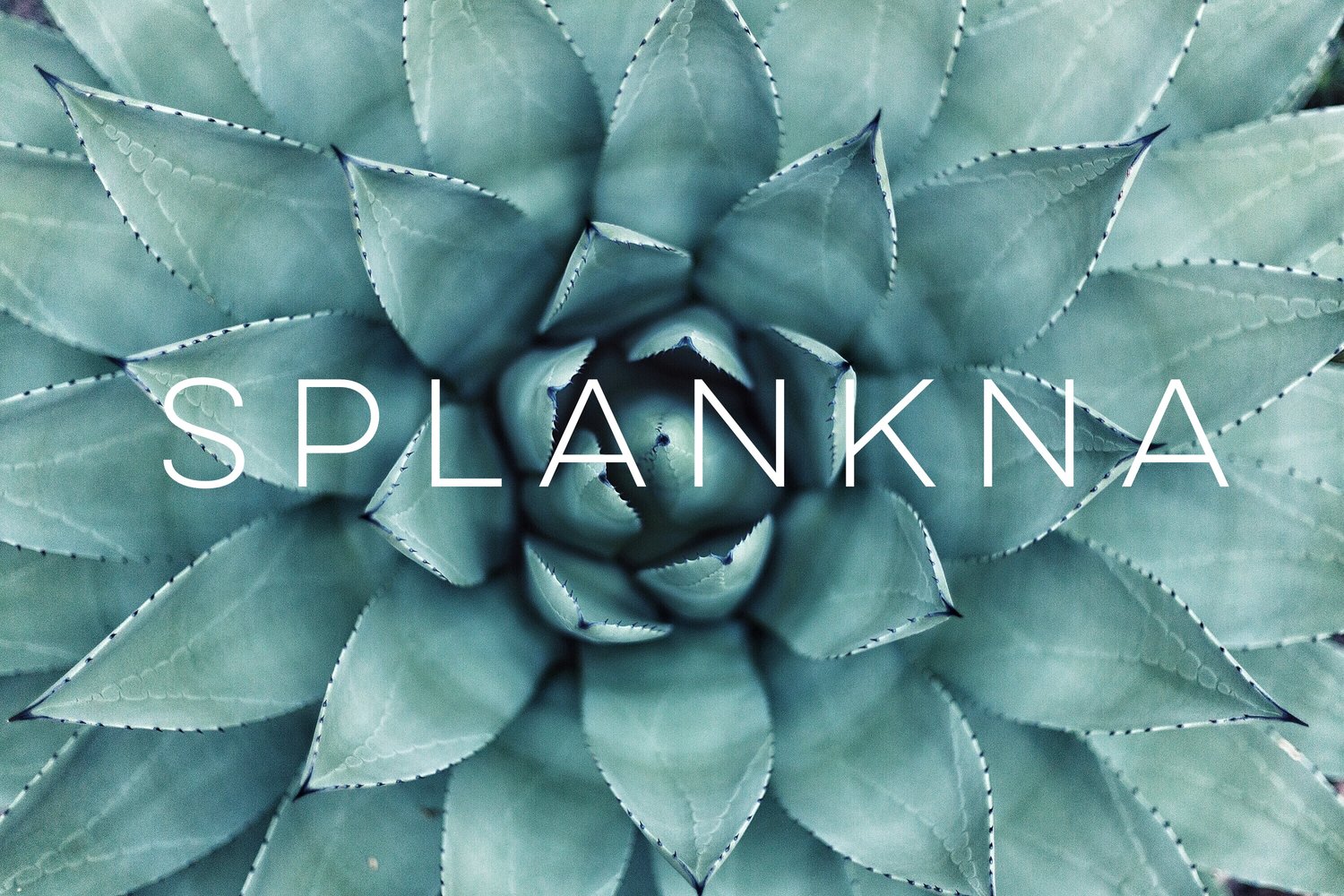 You may or may not have heard of Splankna, a Christian healing technique utilized by a few of us counselors at Grace Wellness Center. If you haven’t I would encourage you to check out the website or see if your counselor is one of those trained to use it, as it is a technique that everyone can benefit from.

I heard about Splankna when I first started at GWC and was on-board with wanting to learn about it before I had even learned what it really was. All I needed was to be told that it was a Christian intervention that could deal with trauma. I had come from a job where my focus had been to work with people who had been through significant traumas and while there where many tools that I had learned that could help a person put their lives back together or to find a sense of wholeness if there had been no healthy base to build on, these tools were often lacking the hope that we have as Christians. So as soon as I learned that there was an intervention that could be used to bring that hope into moments of brokenness that I had so long worked with, I jumped at the chance to learn.

My real introduction to Splankna came when I started attending some practice sessions for those who had already been trained, and it was at this point that I learned, Splankna is weird. If you haven’t experienced it there are certain tools used like muscle testing where the person pushed on your arm. Since we also invite God to work where He wants the topics that come up aren’t always the ones that you expect. Knowing that this technique could work with life traumas, I thought I knew what would come up. Only the first bunch of times, the brokenness I remembered experiencing in my own life is not what God had in mind.

Like many counselors I have had my own experiences and need for support that has taught me to want to help others. The most significant of these experiences was the basis for most of my nightmares as a child, and while I had grown into a well-adjusted adult, there was still this memory that I had built a wall around. An area that, if anything brought up thoughts of it, I would feel like I had been kicked in the gut. A trauma, that despite all my efforts, still affected my thoughts and outlook on life. I thought that with Splankna this would clearly be where we went, as being a counselor with all my years of experience and training of course I knew what I needed to deal with. Only it appeared God disagreed. For my initial experiences I kept processing emotions from ages early enough that I didn’t remember what produced them. I could see how these emotional strongholds had affected my life, but still wondered at the efficacy of Splankna since it wasn’t working where I thought best. Also since I couldn’t remember what had caused the emotions I didn’t notice any major shifts through the work.

Then I went to the training. I should explain that the week I went, I actually left helping out with my church’s teen camp that week to attend. A week where I was spending hours a day in worship, praying over other, and participating in the ministry that God was doing. In this mind frame I went to learn about Splakna. At the workshop, you learn to use the skills not only academically but you practice them with your fellow students. God chose this moment to deal with the worst night of my life. Looking back I think that with Splakna I would still have gotten there, but with spending the days proceeding focused on God I was more willing to trust Him to deal with such a significant source of pain. After processing it, I can still remember that night, but there is no longer any emotional weight to it. So despite its weirdness and despite how even knowing how it works I don’t know where any particular session will go, I can say that my own experience has shown me that this is a tool that God can use to bring healing even to broken areas of your life where nothing else has seemed to work.