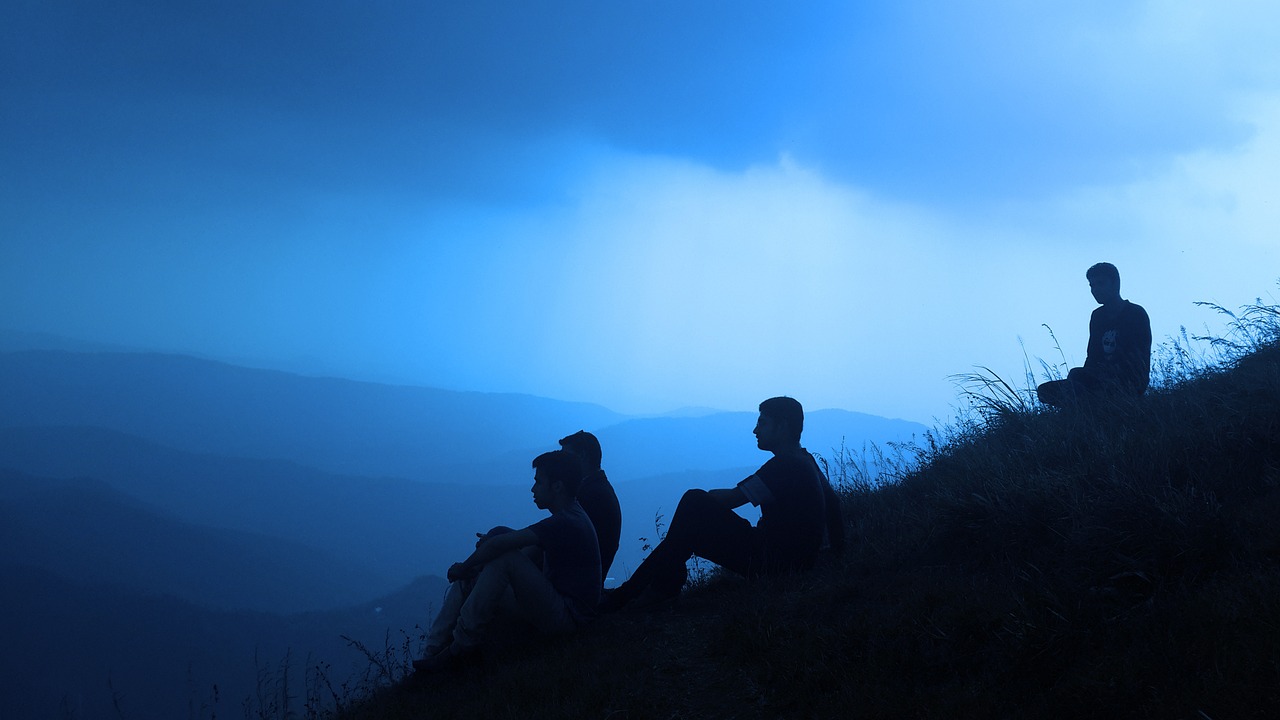 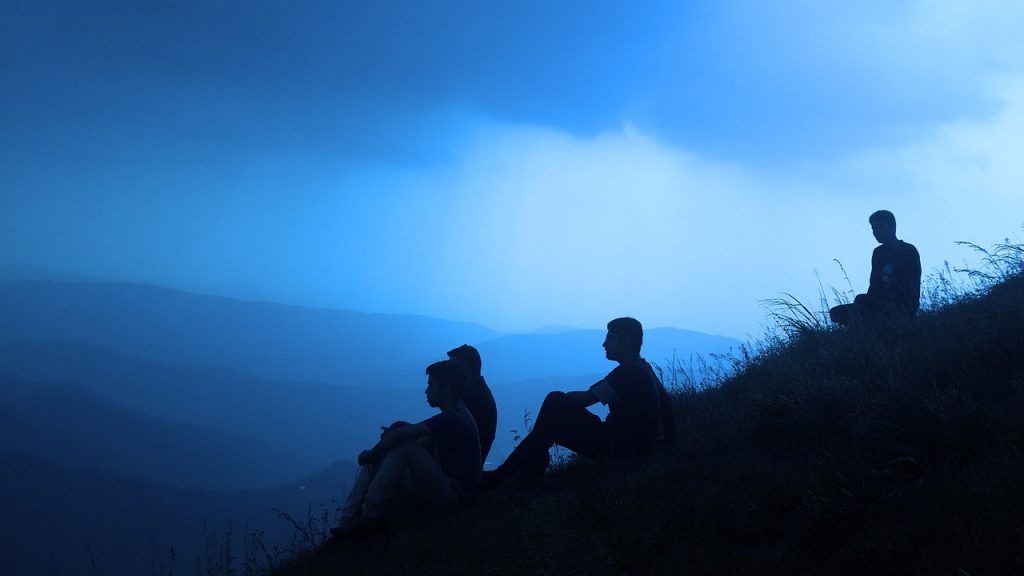 Many men are concerned about being what is called a “Man’s Man”. This often consists of descriptions such as being tough, good at “picking up” women, unrealistically physically fit, emotionally shut down, and not requiring help from anyone. We see this image of what men are supposed to be everywhere on television, in movies, in advertisements, even from some of our friends and family. How are we supposed to know what it means to be a man when we consistently get so many differentand often conflicting messages about who and what we are supposed to be?

The issue with the image of men described above is that it does not always match up with what the Bible teaches us about God’s design for men. It usually isn’t even what we value about the important men in our own lives! Working with men in counseling I almost always see that the qualities that they value in their male role models contradict what they believe they are supposed to act like themselves. They believe that men are supposed to have these unrealistic character traits as I’ve listed above, however, they value the fact that the men in their lives are caring, compassionate, good listeners, self-sacrificing, and (the big one) PRESENT. Unfortunately it appears to be a growing trend for many men to leave their families, be involved in affairs, pornography, and other idols that cause them and their families to self-destruct. But the good news is that you did not fall too far from God’s grace and mercy! Christ can take you right where you are, and mold you to become a “Man of God”.

There are many ways to look at how the Bible teaches us to be men, but I would like to start at the beginning. How did God originally design us to be men when He created us? The short answer to that question is that He created us in His image.

We were made in the image of a perfect Creator and I believe He showed us several characteristics through His creation that can help us to do a better job at being more like Him.

1. Working and creating- God worked during creation making everything. He made us to work and create! Working and creating are essential to what it means to be a man made in the image of God. Sometimes we may get lazy, but that is something we need to fight off. Many times this is the source of much of our conflict in our relationships. We simply are just not working hard enough or may have just given up. We are made to go to bed tired from the day!

2. Resting- God rested on the seventh day not because he was tired but to complete his creation. God created rest so that we can stop and take in His Grace and Mercy. Meditate upon His word and rest in Christ! Some of the time our conflicts are not coming from not working hard enough but from being too busy to rest in the peace that Christ promised us in His Grace. Take some time and focus on the Grace and Mercy of Christ and allow that to renew your mind!

3. Caring- Many times we are shown that a “man’s man” doesn’t care or show that he cares. All throughout the account of Creation in Genesis God shows that He cares about His creation even before He created man! It does not make a man weak to care and sometimes that is all others in our lives want. Sometimes we need to show or tell others that we care about them.

Pray today that God guides you and helps you to become the man that He wants you to be. There is hope for all of us. No matter how far we fall, God and OUR FATHER LOVES TO WORK AND CREATE IN YOU, HIS FAVORITE CREATION!